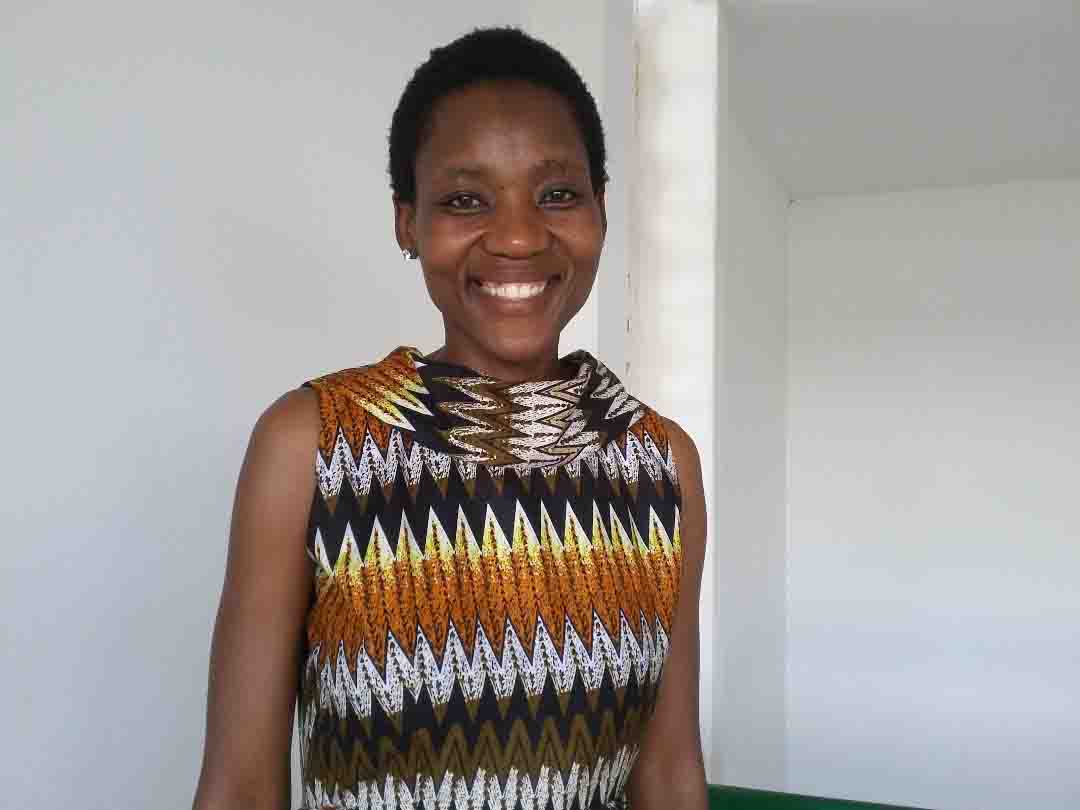 The Faculty of Arts under the College of Humanities and Legal Studies of University of Cape Coast has held a day’s seminar to discuss the efforts women and their contributions towards development in Africa.

The Seminar which was on the topic; Gender, Globalization and Education was aimed at looking at the role of gender in issues of social justice, inequality, and how women are able to create an impact within the knowledge systems.

The head of Research and Graduate Studies of the College of Human Sciences of University of South Africa (UNISA), Prof. Puleng Segalo reiterated the need for women to be recognized for their contributions within the knowledge systems that impact society positively.

She said through literature, the works of many African Women writers have triggered the necessary change that contributes to the holistic development of respective societies and Africa at large.

Touching on highlights of some African Women writers’ contribution to Gender, Globalization and Education at the seminar, Prof. Segalo noted Amma Darko and Mmatshilo Motsei whose books Faceless and Reweaving the Soul of the Nation, respectively were chosen for projects between herself and Dr. Theresah Addai-Mununkum of the Department of English, UCC.

Speaking to ATL FM News, Prof. Segalo also said the Eurocentric form of education which is still applied in the education system of most African countries is problematic.

“The kind of education that is being provided, not only at the University but even at schools before children come to the university is still very Eurocentric which creates a challenge because it means that people’s history and their cultures and their way of understanding the world is not acknowledged in the education system that we have currently such as the lecture rooms in the universities, textbooks that have been prescribed for students which contribute to some of the challenges we have in the society. We have things not speaking to one another, it almost as if people are inhabiting two worlds”.

Prof. Segalo believes that such interactions among African institutions will create a great platform for the transfer of knowledge to push Africa forward.

“I am hoping that we are going to polish the relationships because the idea is to try and have conversations with Inter-Africa institutions and to learn from one another as African institutions and to actually realize and know that we carry a lot of wealth of knowledge amongst ourselves that we can share in making Africa a better place for all of us. We don’t have to depend on people who are outside of the continent”.