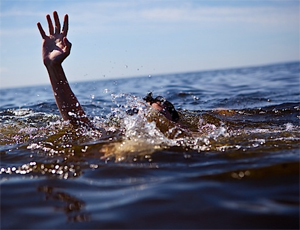 A 27-year-old graduate of the University of Cape Coast has met his untimely death on Thursday, 14th January, 2016 when got drown in the sea.

The deceased, identified as Mr Eric Nii Anan Akpor was a National Service Personnel at Atwea Junior High School in the Ahanta West District of the Western Region.

The District Police Commander, Deputy Superintendent of Police Samuel Osei, who confirmed the incident to the Ghana News Agency, said the deceased went to swim at Green Tattle Beach at Akwadae, but was swept away by the high tidal waves and died soon after he was rescued and brought ashore.

He added that further investigations into the sad incident that led to the demise of Mr. Akpor are underway.

Meanwhile, his body has since been deposited at the Dixcove Government Hospital for autopsy
Source:GNA