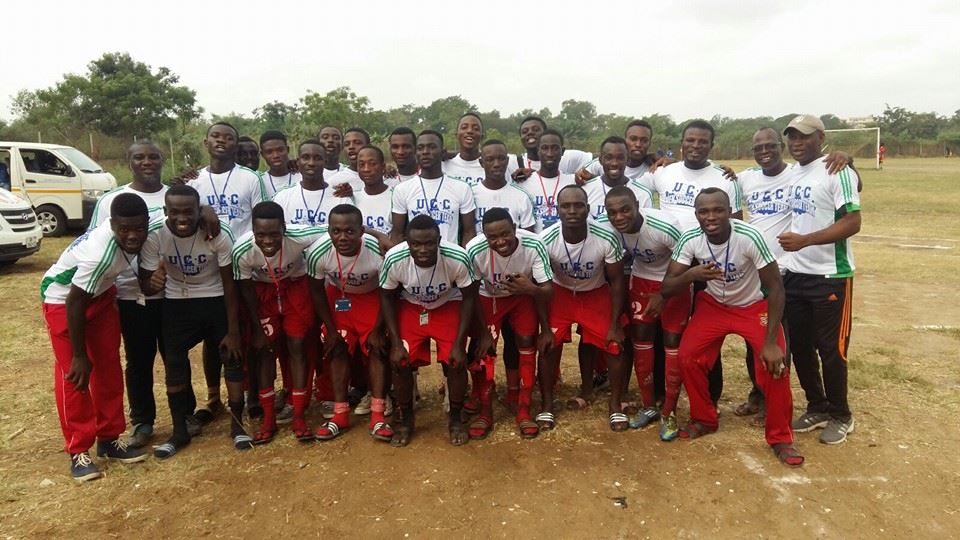 The University of Cape Coast (UCC) have made history in the Ghana University Sports Association (GUSA) games by winning the ultimate with 63 medals in total.

UCC are the only institution that have won the GUSA games as a host and defended the title.

They hosted and won the 23rd edition in Cape Coast and went on to win the 24th edition in Winneba.

UPSA who joined few years ago came fifth with no gold medal, two silver and bronze medals. UDS also made history by winning their first ever medal in GUSA games since the institute’s establishment in 1992. Newly joined university UENR and UMaT did not win any medal.

The next edition would be held in Tamale by UDS in the year 2018.