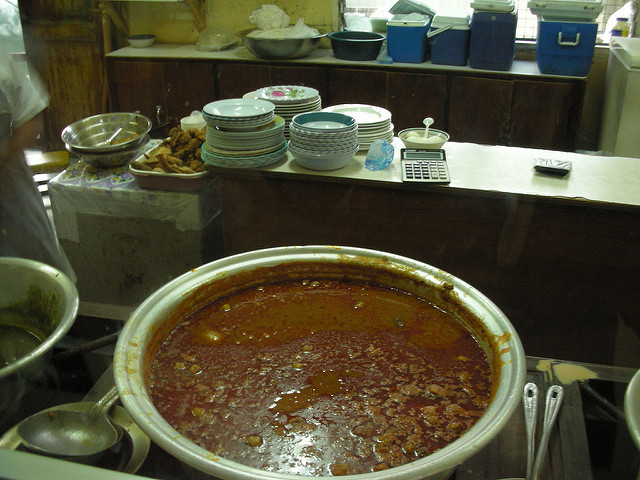 The Health Directorate of the University of Cape Coast Hospital has closed down the Science Market, a popular eating place of the university community, until further notice, following the outbreak of cholera since reopening of the much awaited academic year.

One staff member and one student have died so far since the outbreak of the killer disease which has sent nearly 200 people to the hospital including 41 students and the rest being other residents surrounding the university community.

Some students who spoke to Choicism.com on condition of anonymity however are complaining that the academic pressure prevents them from cooking.

But the Directorate is putting measures in place to make sure the market resumes operation soon.

Food vendors on Friday, September,19, marched to the hospital for screening as part of measures to contain the disease.