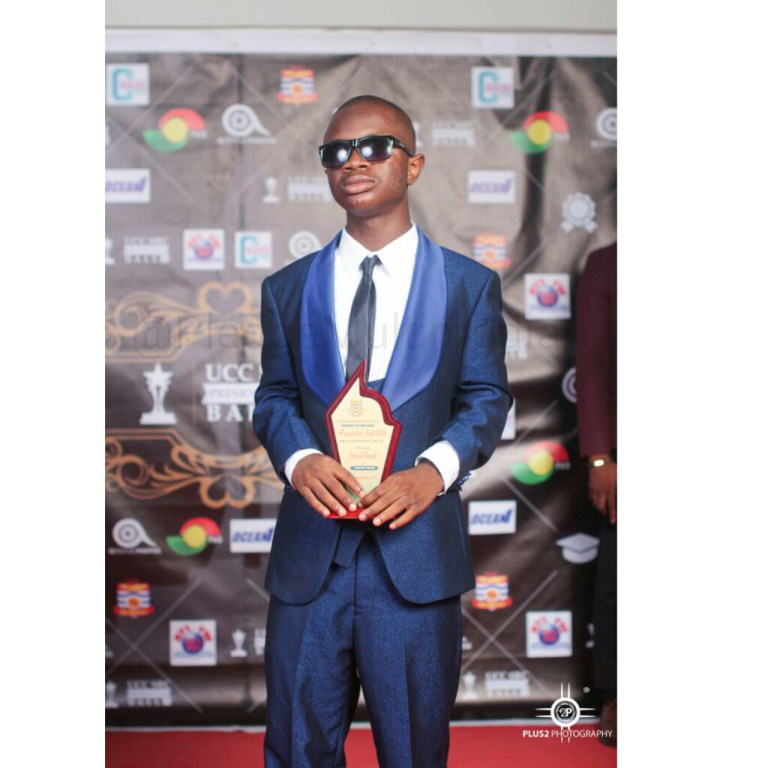 Rising child singer, Christian Morgan, who is also the second runner-up of TV3’s Talented Kidz session 8 competition has been honoured by the Student Representative Council (SRC) of the University of Cape Coast (UCC) in an event dubbed “the 2018 Presidential Ball”.

Students and past students who through their works continue to put the university in a high pedestal also received various awards.

The wards were in recognition of the roles these personalities have played and continue to play to promote the affairs of students.

The young rapper and a pupil of the Cape Coast School for the Deaf & Blind in the Central Region was discovered by Spencer Kwabena Boateng, a journalist with TV3 Network Limited. Spencer who is currently a Law student at UCC at one point served as a reporter for Choicism.com. 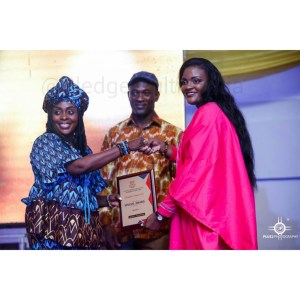 According to the SRC, Christian Morgan after his participation in Tv3’s reality show, has been influential in the university’s disability projects serving as an inspiration to many on campus.

The elated and confident looking Christian Morgan in a chat with Choicism.com dedicated his award to all children with special needs saying “I will come to UCC to read music in the future”.