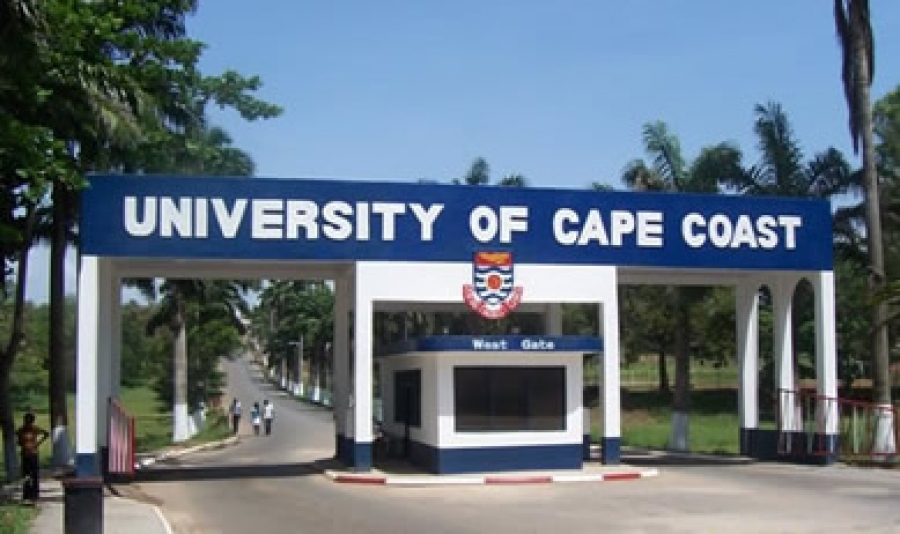 UCC SRC Kicks Against Decision to Suspend All celebrations

The Student Representative Council (SRC) of the University of Cape Coast (UCC) through its public relations Office have registered their displeasure with the decision of the university’s authorities to temporarily suspend all hall and SRC week celebrations.

A release signed by the Public Relations Officer of the student leadership, Fidel Osei Agyemang, said that they completely disagree with the university’s management decision and called on the authorities to soften their stance.

The decision to suspend all hall and SRC week celebrations follows the recent acts of vandalism which occurred on campus early Saturday, February 22, 2020.

Below is the release sighted by Choicism.com: