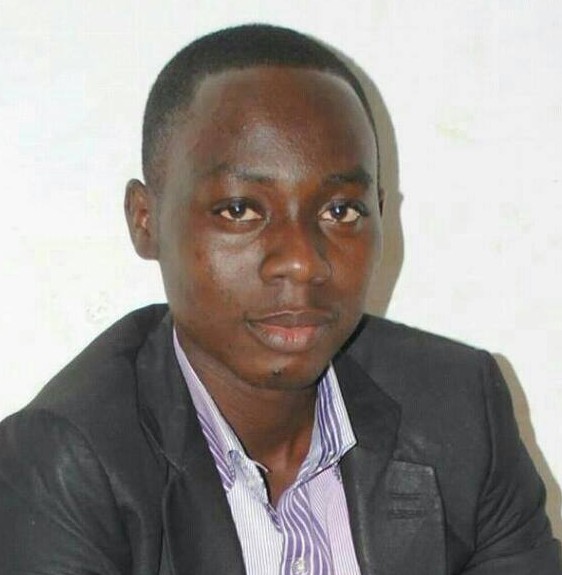 A level 300 medical laboratory  student of the university of cape coast is reported to have committed suicide in Goaso in the Asunafo north district of the Brong Ahafo region.

The student who goes by the name Nkromah Evans was reported dead on Sunday morning.

The goaso divisional police is still investigating the case to know the actual course of the death. But the common report running across is that upon seeing his results on the ucc student portal as an “E” grade pushed him to the war.

The story is a sad news to close relatives and the entire student body of university of cape coast.