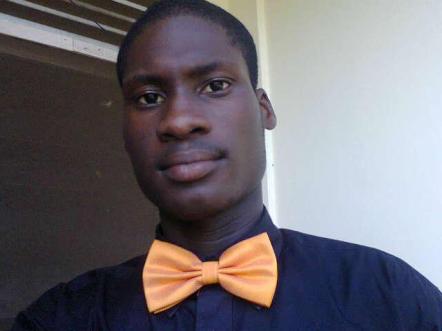 Albert Lamtey Gormey, a level 100 Human Biology student affiliated to the Kwame Nkrumah hall has drowned in the sea at the west gate. Albert Lamtey is believed to have been playing football with some friends at the sea shore when the sad incident occured.

The incident according to an eye witness occured around 4pm on Saturday.

His body has since been found at the Bakaano beach and deposited at the UCC Hospital Mortuary.

On January 8, 2013, Albert who was oblivious of his fate posted this on his Facebook wall: “OPTIMISM, HIGH HOPES FOR 2013. “EGO BEE KEKE”

His death brings to three the number of known deaths to have been recorded this semester.

We extend our condolences to his family, friends and the entire UCC community for losing yet another student.