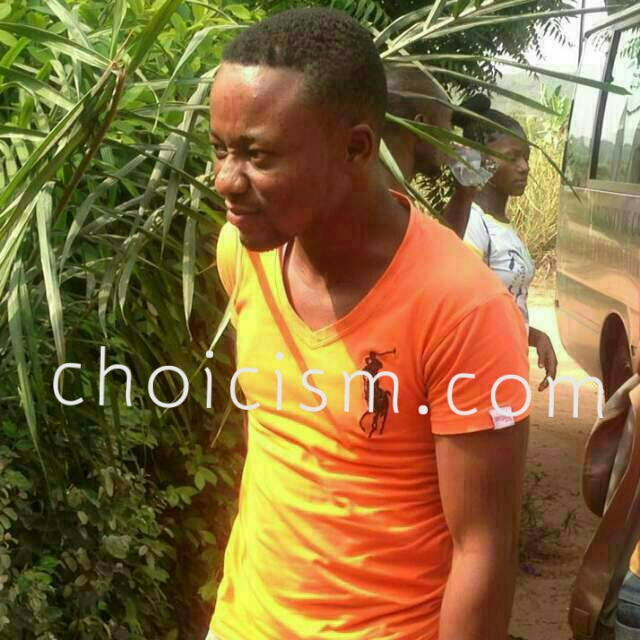 A level 200 Bachelor of Education Accounting student who passed on during the vacation on the 4th of January 2017 after a short ailment has been finally put to rest.

The burial service of the late Mr Fredrick Wiredu was held at the premises of the Dochiwaa SDA Church in Obuasi on the Thursday, 2nd of February 2017. It was a black day for the family and all sympathizers as they mourned their hearts out.

Present from the University of Cape Coast at the funeral grounds were the programme mates of the late Fredrick, his church members and representatives from  Valco Hall.

They read in honour of him, emotional tributes that sent many crying out loudly. They also made a cash donation to his family before the body was finally moved to the cemetery.

A little biography on the late Mr Frederick Wiredu shows that he was born in the year 1992. He completed Bekwai SDA Senior High School in 2012 from where he finally proceeded to the University of Cape Coast in August 2015.