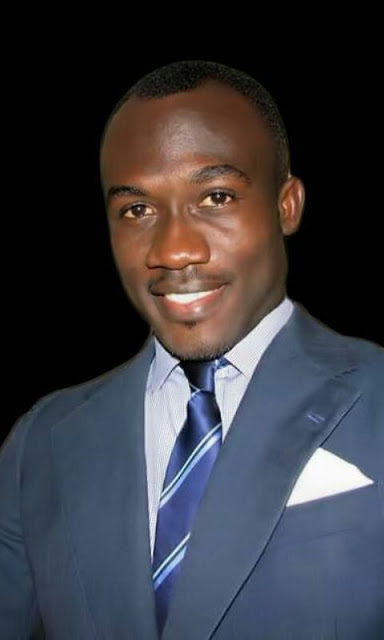 The Journalist, Humanist/Humanitarian Activist who has been advocating for global peace by dint of music, has been called upon to take an ambassadorial role in this year’s World Peace Day.

The launch of the ‘peace walk’ which is slated for Tuesday the 16th of August 2016 in Accra at the Early Beam Hotel will see in attendance peace ambassadors from different parts of the world.

Amid the unstable conditions of many   African states, this conference is very imperative since at least 5 countries including Ghana will have their general elections this very year.
Speaking to choicism.com, the TV3’s Broadcast Journalist -Spencer revealed that, the peace walk will help sensitize the public and the youth specifically about the need to ensure peace and stability before, during and after the election period.

The yet-to-graduate University of Cape Coast product is expected to return from Europe where – amongst other things – he is shooting a part of his “SpreadLove” music video before Tuesday when the international conference is scheduled to happen.

Dels foundation happens to be the brain behind the event. In a interview with choicism.com, the Head of media Relations  for the peace walk- Paul Atsu made it known to us that, the said event is one of its kind and unprecedented in the history of nation. He further added that, the launching is specifically structured in a way to coincide with the mother event, that is the world Peace Day which comes off on the 21st of September 2016.

In all, about 5000 participants are expected to attend.  He called on participants and volunteers from all walks of life to be a part of the subsidiary event and the main event on 16th August and 21st September respectively.

UCC’s Bezzel Spencer who prides himself as the ‘Journo-singer’ and other eminent figures from both apolitical and political fields are expected to grace the occasion.