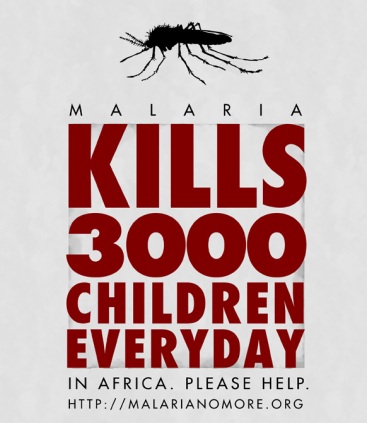 On Thursday, April 25, the University of Cape Coast will join the rest of the world in marking the World Malaria Day 2013.

As part of activities to commemorate the day, the Department of Entomology and Wildlife, UCC, will organise a photo and poster exhibition under the local theme “Know the Mosquito Well: Defeat Malaria”.

The exhibition is to sensitise students and the general public on malaria prevention and control and to showcase the University’s contribution to malaria control.

Photos from mosquito breeding sites around the country, posters of abstracts from selected works on malaria from Department of Entomology and Wildlife and other Departments in the University, display of live specimens of mosquitoes: – eggs, larvae, pupae and adults and malaria statistics in Cape Coast will be presented at the Science Quadrangle between 9:00am – 2:00pm on Thursday.

The day was established to provide “education and understanding of malaria” and spread information on “year-long intensified implementation of national malaria-control strategies, including community-based activities for malaria prevention and treatment in endemic areas.”