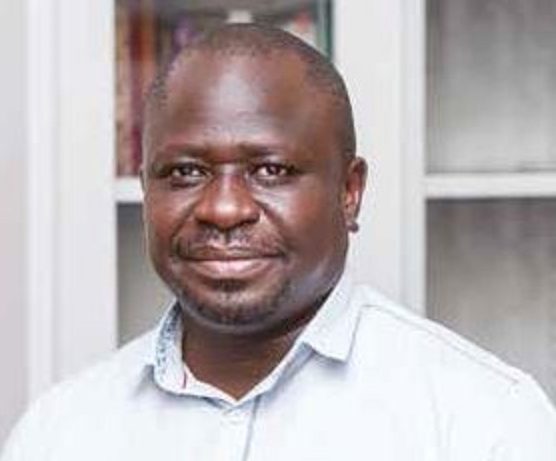 The immediate past Director of the Directorate of Research Innovation and Consultancy, Prof. Samuel Kobina Annim, who is currently on sabbatical leave from the University of Cape Coast, has been appointed as the new Government Statistician

In a press release from the Statistical Service and signed by Director of Administration, Monday, he said the President on the recommendation of the Public Services Commission has appointed the Associate Professor of Economics.

Prof. Annim according to the statement assumed duty on March 1, 2019, joining from the University of Cape Coast where he worked for over 18 years.

“We are entreating you to accord him the necessary courtesies in the performance of his duties as Government statistician,” the statement said.