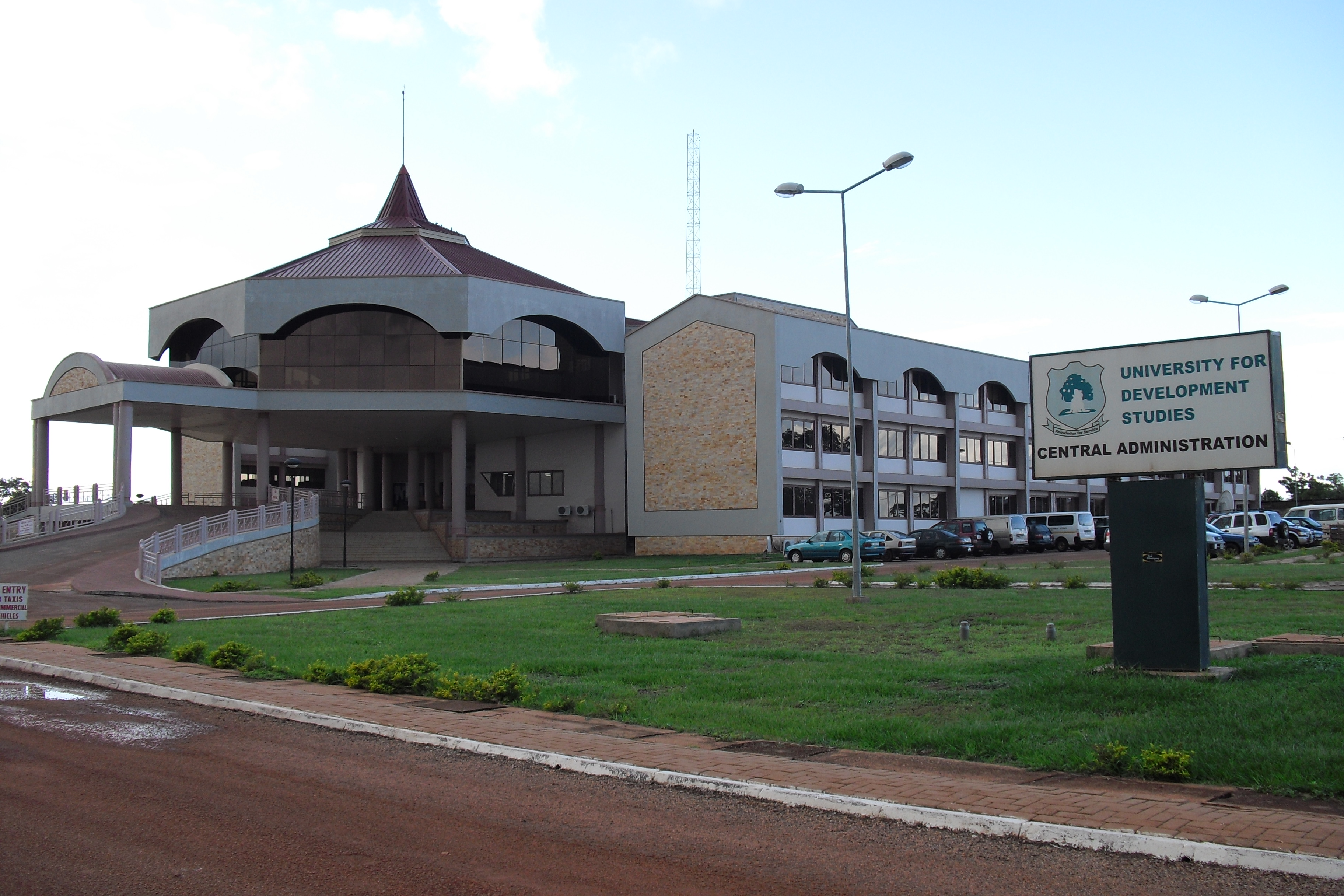 Lecturers at the Wa campus of the University for Development Studies (UDS) have petitioned President Nana Akufo-Addo over what they termed as an increasing spate of robbery attacks on both staff and students of the school.

The lecturers, numbering about forty, went to the Upper West Regional Coordinating Council in two minibuses to present their petition to the Regional Minister, Dr. Hafiz Bin Salih, for onward submission to the President.

One of the lecturers, Dr. Jane Frances Lobnibe, reading the petition signed by the local chairman of the University Teachers Association of Ghana(UTAG), Dr. Joseph K. Wulifan, said nearly half of their members have suffered robbery attacks in the last couple of years.

“We will like to inform you that several of our lecturers have constantly suffered cruel robberies, many at gunpoint with traumatising sequels on their families, especially the children. To date, nearly thirty-five per cent of our lectureship have suffered at least one robbery or burglary with some as many as eight times and a total frequency of sixty cases so far between 2016 and now”.

She explained that the University, through its campus management, has had engagements with the Upper West Regional Security Council to reduce the incidents but all efforts have proved futile.

Dr. Lobnibe decried that “there are instances where victims managed to get their attackers arrested and sent to the police station only for the culprits to be freed.”

The group maintained that the situation is impacting negatively on teaching and learning at the University and called on the president to urgently intervene within one month or they will be compelled to lay down their tools to take care of their families.

“Your Excellency, we wish to reiterate that we do not feel safe to live and work within the Wa municipality any more and request very serious actions to ensure the security and safety of lecturers and staff of the University. Failure to do so within one month from the date of this letter will compel us to withdraw our services in other to guard our homes”.

The Regional Minister, Dr. Hafiz Bin Salih who received the petition pledged to relay the concerns of the lecturers to the president.

He however assured that his outfit will immediately institute the necessary measures to ensure safety for both the lecturers and students at the school.

It will be recalled that students of the school last year threatened to embark on demonstration in protest against violent robbery attacks on some of them that nearly cost their lives.

The municipal security at the time promised to address the issue by establishing a police post at the University.

When Citi News visited the school, there was no police at the campus.

Students in a number of universities including the University of Ghana and the Ghana Institute of Journalism have made similar complaints.