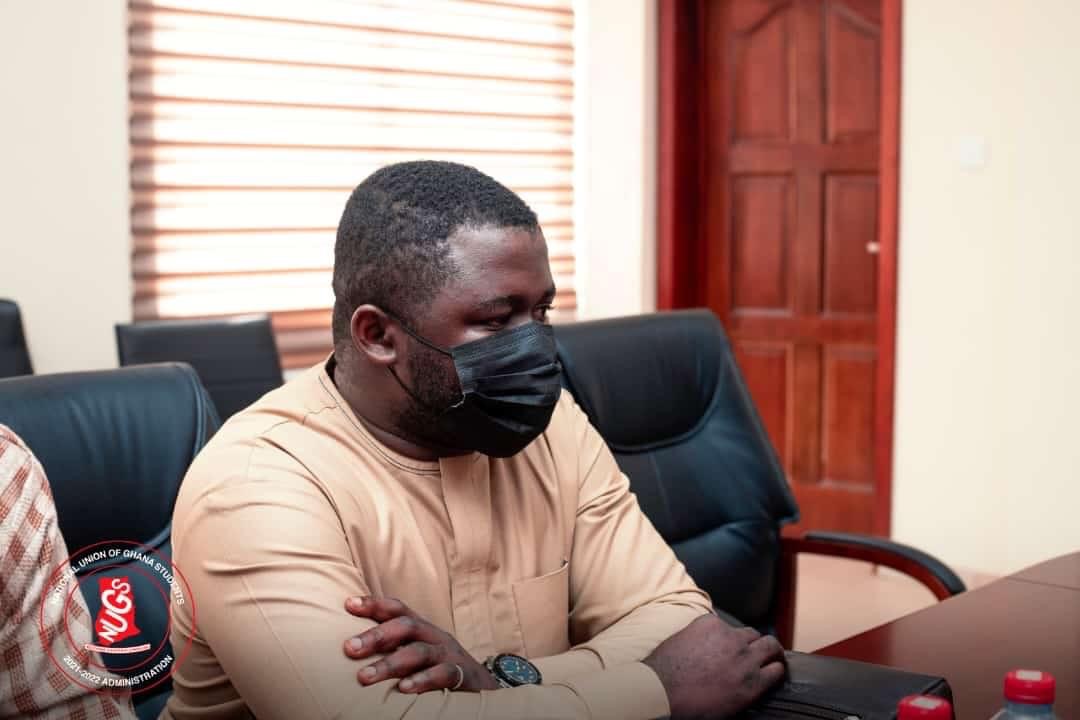 The National Union of Ghana students under the leadership of Mr. Emmanuel Yiadom Boakye shares its dismay on social media concerning the current issue at hand with UTAG’s ongoing strike saying “UTAG’s strike is really worrying and disturbing.”

According to NUGS in a post on Facebook, its outfit met the Minister of Education and Ministry of Labour and Employment, fair wages and salaries commission to find suitable means to resolve the strike.

Also, in their post, they look forward to meeting UTAG representatives for possible means to help resolve the issue at hand.

“We would get to UTAG repressntatives before Sunday and we hope there would be a positive way forward,” it states.