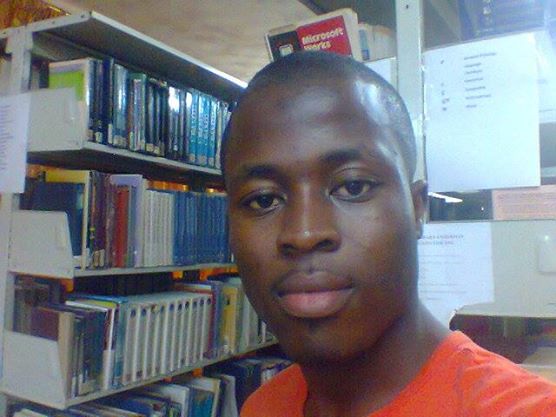 A Better Way Of Solving Corruption

Recent plans of the Ghana Police to combat corruption which is enjoying its glory days in their sector and in Ghana as a whole tickled mine conscience. Perhaps I will have been at peace if I had not known of the policies existing already to battle this universal canker. When I heard the pronouncement on JOY news last week by the IGP, that they (the police) will be sharing stickers bearing inscriptions like,; ‘bribe is an offence don’t pay’, ‘say no to bribe’, ‘to bribe is to destroy the country’ etc. to the taxi drivers and likes, as a way of curbing bribery, I couldn’t control myself but chuckle and ask the popular phrase ‘like seriously’?

The question I keep asking myself is, is this policies that is endorsed by the connoisseurs of the field a better one? I am not an expert in the field but it is an obvious fact the leaders of this country are short of options in dealing with the matter. It is therefore not surprising that many government promises the people of solving the issue but at the long run they end being corrupt themselves. Every year, exorbitant sum of money are borrowed from or received from donor countries with the purpose of inflating development in the country but it is perturb to know that the total revenue borrowed for a particular project does not equal the total revenue used to establish the project. The question of value for money comes to light but who is to be blamed? The money starts to depreciate just from the top officials and run through to the bottom.

The basic trend I have seen in all the policies purported to control corruption is that it is highly concentrated on the top or the self actualization sector of the corrupt individual instead of the bottom. Why am I saying this? Just follow me.

Let’s take for example a corrupt official who is making it big. Probably before he or she ascended his or her position, he or she might have bribed someone for the favour. The person for all you know became even employed by putting a ‘brown envelop’ on a someone’s table. That someone might have done the same. Coming down you will realize that the person passed college, WASCCE or even training by bribing another. A critical look at the person’s childhood will tell you that the person him or herself was frequently if not always bribed by the parent or siblings to stop an act or cover up for their mischief. The conclusion therefore is that the whole system of the child’s development and environment makes the individual to be a potentially corrupt one. The Chinese says the environment that breeds a sheep can also breed a leopard. An adage that explains we are who our society makes us .It is therefore not a surprise that many officials are corrupt leaving a few who by the divine grace and inbuilt societal convictions are content with their resources.

Judging from this scenario you will now agree with me that scratching the surface of corruption does not solve it. The downward prevention is the key. The policies should start it work from the house not the work. Wives should lovingly speak to their husband, mothers should stop bring their children, fathers should man up and discipline their children when the need arises instead of being blinded by small favour they do to for them, the church should echo it, the school should voice it, seniors should straight to the rules one at a time this canker will be curbed. Localizing policies on the actualized part of a person’s life will only awaken the creativity in the person to dodge the rules and become more corrupt. WHAT WILL WORK IS TO START FROM THE BOTTOM YOU AND I………