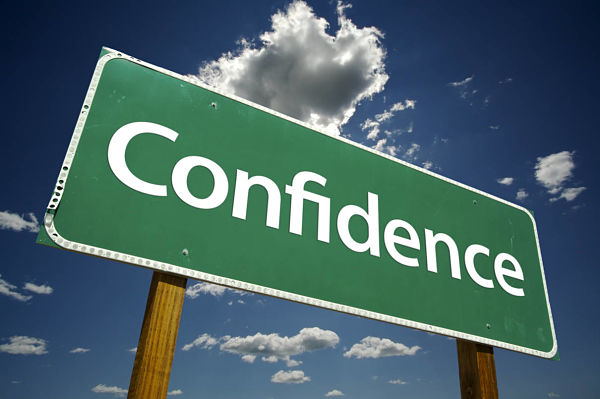 How To Develop The Guts To Talk With Anyone

The thought of public speaking usually tends to enslave us. Some of us become jittery and break into cold sweat at the prospect of speaking to a couple of people. Others even begin stammering in a state of nervousness, when they have to speak to a strange person on a one-on-one basis. For these reasons, many people prefer to be in their cocoons than to initiate a conversation with someone and be unpleasantly overwhelmed.

Meanwhile, a person who looks towards climbing higher pedestals of success, should acknowlege communication as an inevitable skill. Communication skill is key to anything- making friends, closing a business deal, impressing people and even getting your life partner.

One of such communication skills is talking. Just as breathing is normal, talking with others should be normal. It’s just that talking with someone unfamiliar scares the hell out of people, but that should not hold one back. If it does hold you back from talking to anyone, then probably something is wrong and needs a quick sizing up.

Let us see how you can develop the guts to talk with anyone. It should be noted that, talking WITH someone has to be a collective effort where one talks to the other listening and vice versa. While talking TO someone is speaking to someone who continuously listens while you talk. Thus, the ways to develop your guts to talk with people are as follows:

One of the first things you need to initiate a conversation is confidence. Basically, it is knowing your self-worth. For someone to take the time and listen to your conversation, then you should know you amount to something that will mean something to them. You therefore have to project that value to them. However, your confidence is perceived with the way you cherish your self-worth. Thus, it is something that emanates from your self-evolvement than personality development.

Having a conversation with a single topic is okay, but it is best if diversified. If you are able to know what interests them, then you are sure to continuously talk to them on the topic of their interest. It is just not right to talk to them about a movie they have never come across or heard, rather its best to talk about things common to both of you on different perspectives. If you have a broad scope of ideas and knowledge, then that would be helpful too. The more you know, the easier your conversation grows.

If you expect to have a lasting conversation, then you should not be limited to asking close ended questions which always have the response of a “yes” or “no”. Rather, ask questions that gets the other to utter more statements in response to your question. By doing that, you avoid yourself from doing the talking alone, so that the other person gets the chance to also talk while you listen actively.

One aspect of communication where most people fail is active listening. In fact, they do listen to what others say but not actively as it should be. It involves giving the talking party all your concentration while they talk, then you decipher everything they say. This makes the talking party feel heard and appreciated for the interest shown in what they say. It also helps to paraphrase whatever they said in order to get more details or clarifications. When you do that, you eventually win their trust.

Why would you want to talk with someone anyway? Perhaps, making a lot of friends makes you happy, so you want them to be in your circle of friends with benefit. It may be a “chemistry” that you feel with a lady and you think she is that missing but found rib to help you fulfill half your faith. Why should you let her go for you to begin thinking remorsefully later, just because you failed to have the guts? Lets also say, its an opportunity before your very eyes to make it big and that you should speak to a manager or an influential person before, would you allow it to slip off because of failing to master your guts? Think about all these, and many other reasons which you could regret for not taking an action. Thus, be driven by a purpose to talk with someone within your reach. Its worth trying to talk with them even if you may not succeed, than to delay and never make an attempt.

These are the ways to develop your guts to talk with anyone, so get yourself working with them and see how they help accomplish your dreams.