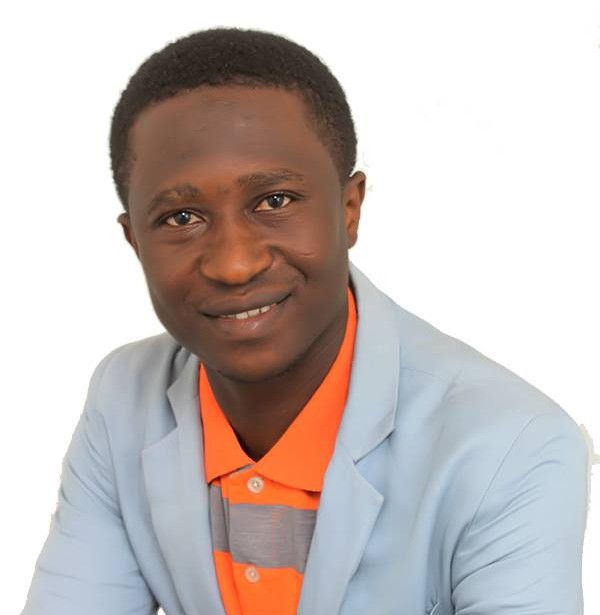 Inside KNUST, The Cacophony and Raucousness: Comments From a Student Activist

Yes, it is inexpungibly lugubrious and woebegone. The extirpation is dismal and must be pooh-poohed and lampooned by all and sundry. We may agree to disagree but not to maim or put the kibosh on. The impulsion may be palpable and appeared nonpareil but the modus operandi could torpedo the triumph and making it a ballyhoo.

Notwithstanding, It is imperative for me to to vividly and lucidly opine the gross failure of leadership has played a rule in this cacophony. The calamity could have been averted with little extrapolation and cogitation.

I have followed with acatalectic repugnance, the caterwauling episodes on the campus and I can cogitate the fons et origo or genesis of all the higi-haga is the looped bamboozle of students rights in its facsimile mwahahaha and muhahaha in a rococo of posteros esplecanto. The deja vu is machiavellian minimalistic oblivion demagogue perfunctory, apotheosizing idiosyncratic pizzazz aphorism. Therefore, serious lucubration from students are only considered vaudeville and a mere razzmatazz.

We turn a blind eye on the fact that the university is supposed to be a tool of social engineering and students are an important stakeholders in the process. For donkey years, students have been subjugated and spurned in the governance process of tertiary institutions in the country.

Having contextualize and presented thesis on students governance and university administration during my studies, I came to fathom the crincum-crancum and nitty-gritty of university functional structuralism which have been systematized to attenuate students influence. This bugaboo is being perpetuated for copious years.

At this gesticulation, I want to say, it is about time, people in leadership positions latch onto and groove on the mantle of students as equidistant to the existence of our institutions. Authorities must acquiescently assay to transmogrify university policies to bring hee-haw and teehee among students and the university authorities to avert future hurly-burly.

This obloquy must serve a catalyst of revolution at the student shuck and jive across the country. Students at every corner of the country must rise in panoply to bulwark the student front. Students and student activists in particular must be nonporous and repudiate cajolery from political yoyos and yobos to avoid banditry in the cause of the struggle.