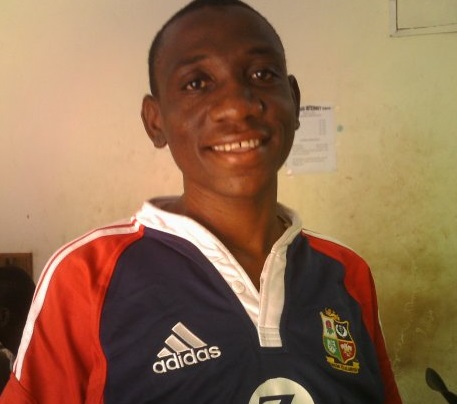 The Nitty-Gritties Of Early Marriage

Early marriage, child marriage and force marriage are used in interchangeably in the international community and Ghana is not an exception. Whatever you choose to called it, “the value is the same”. It is defined as a formal marriage or informal union before the age of eighteen. In Ghana, any person under eighteen years is a child and child marriages prevalently occur amongst female children. The girl child is either betrothed or a union through unmarried teenage pregnancy. Betrothal marriages are influenced by the importance placed on virginity, religious beliefs and poverty. There is no law that allows child marriage but the practice is found in every Ghanaian community.

Essentially, child marriage has become a worrying trend in Ghana. Reliable survey reveals that, 27% of women in Ghana are either married or in unions before eighteen years. The UNFPA child marriage profile recorded Upper East Region as being the highest rate of 50% and Greater Accra with the lowest rate of 11%. This clearly indicate that, child marriage mostly occur amongst girls who are the least educated, poor and living in rural areas.

The existence and persistence of early force marriage is a threat to national development. The government of Ghana spends so much money in the education of children every year. In 2008, government spent 5.7% of its GDP on education. Educational spending accounted for 24.8% of government expenditure in 2010. Education is a major priority because it helps people overcome poverty, reducing family size, and enhances dignity, self worth, confidence and hope for the future. After such gargantuan investment, these children end up as illiterate under age mothers or fathers and producing children like pigs without restraint. The dependency ratio is increased leading to an equal increase in poverty and poverty retards development.

Institutions, stakeholders, and opinion leaders are working relentlessly to stop this practice. The UN General Assembly designated 11th October as International Day of the Girl Child. The 2012 International Day of the Girl Child celebration in Ghana was under the theme: Too Young to Marry; End Child Marriage Now. Lady Julia Osei Tutu, the wife of the Ashanti King noted that, the easiest solution to end child marriage is education. The minister of Gender, children and social protection, Nana Oyer Lithur said that, although there is a legal frame work to prevent child marriage, the phenomenon is still prevalent in Ghana and there is the need for a collaborative effort to fight it.

Many hands make light work and so university students should engage themselves in educating the people in their communities about the negative effects of child marriage to the individual, the family, and the nation at large. Tribal groups, Associations, and Clubs on campus should visit communities and educate people about child marriage. Borrowing from Mahatma Gandhi, you must be the change you wish to see in Ghana. Tell the truth and shame the devil. Cheers…

Analytical (Faculty of Arts)
“IN THE CHEST OF A WOMAN IS NOT ONLY AN EXTENSION OF THE BREAST AND A FEEBLE HEART BUT A FLAMING DESIRE TO POSSESS AND USE POWER”. Efo Mawugbe.