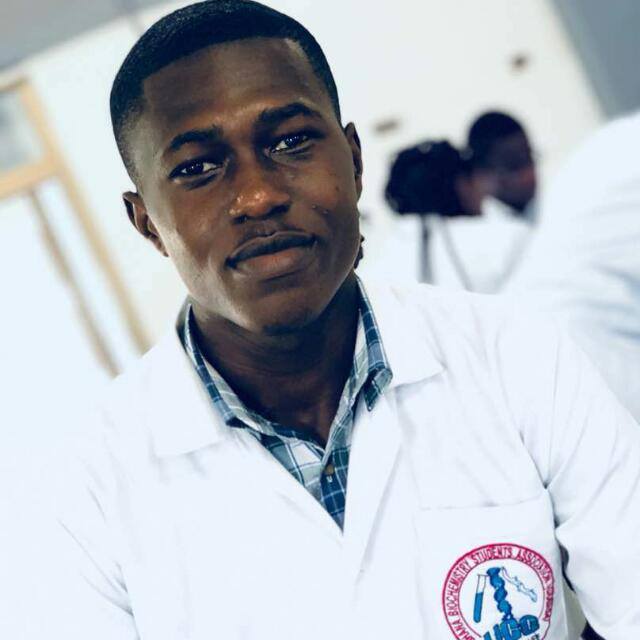 #UCCDecides: Students’ Politics: A Genuine Call To Service Or A Selfish Quest

Politics is an inevitable part of our lives as humans. We encounter politics on a daily basis and cannot do without it even if we do not acknowledge that fact. Aside politics being one of the most important fuels for running the nation, it is the source of livelihood of many other people. No wonder lots of people apply to study Political Science in the nation’s premier university although a majority of the population deem it a redundant course to study. Politicians come in different breeds, the noble, the greedy, the affable and the shady. Without the good, we may not know the bad and without the ugly we cannot identify the beautiful. That is why many argue that variety is the spice of life

Welcome to UCC, rumoured to be the “University of Constant Confusion” which might be true because it is also rumoured there is an iota of truth in every rumour, where students are bombarded with torrential messages from prospective politicians in a “secondly” basis (I would have said daily but these messages are received every second in every minute of every hour of every day in every week of every month in every year, whew! That was long). These messages are mostly motivational messages but might be tailored to suit the interests of the politicians. Many students have complained of how irritating these messages can be although it cannot be said they do not come in handy at times. Although the essence of these messages is a major debate topic, one thought that lingers on the minds of most people is the intended aim of these messages. Are they tailored to uplift us, educate us, inform us or are they just mere publicity stunts to gain the attention of the masses? Would we receive these messages if no one has the intent of contesting for these positions?

This catapults us to the bone of this write-up, Student’s politics in UCC, a joke or serious business? I have been a student of this noble institution over a year now and my experience here has undoubtedly been one of the most-enlightening (which is just what it is supposed to be… Did you expect something less?). Although it promises to live up to the high-expectations that I have set for it, I have also been heart-broken by the mediocrity I have witnessed here which mars the beautiful mental picture I have drawn of this school. Politics as a beautiful art is propelled by the unselfish will to serve the masses to enable the achievement of a greater good. Most people have the will to serve without being gratified in anyway whatsoever. For these people any gratifications that come along during their service is a bonus. Their sole aim is to stand for what is right and make sure that the people are served in the best way possible. These people have the interests of the people at heart and do not come to office with well-planned schemes to milk the coffers of the ones they have come to serve. On the other hand we have the “beautiful” art of politics that thrives on lies and plays on the intelligence of the politically naïve. These people come like “lions in ant’s clothing” to serve their selfish interests.

As already stated, opposites are very essential for without them life will be an excruciating daily routine of repetition. The major question that persistently seeks an answer is do we really need opposites in such serious issues? I believe most people would stick with NO for an answer and this would bring us to another question, can we make a difference? Although opinions may greatly vary over here I will side with the optimists and argue that yes, we can. We can make a difference if we choose to, we can make a difference if we decide to. Most people are of the view that student politicians are powerless and can only agree with what “higher” authority proposes. This is however a fallacy because anyone who thinks critically will know that without students there will be no schools and without a school there will be no authorities, thus, the only higher authority in any educational institution can be said to the entire student body. This gives colossal responsibility to people chosen to serve as student’s representatives.

Knowing how powerful we are now, we can assess the grievous mistakes we make when we myopically make these grievous mistakes in selecting half-baked and “unbaked” people to champion our cause. Many times we hear students of our noble institution saying they do not know the person to vote for. This is a very sad “distin” to hear because it shows the person has not paid attention to what is going on. One of the things I have heard in this school is that the university is a “universal city”. This likens the university to a miniature world of ours where we practice what is happening in the real world to be well prepared to live in that world after our studies have been brought to an end. This implies that we should be vigilant and start living like what we are being mound into. Although one may argue that we all cannot be the same, my fundamental argument most times is that everyone needs to get the basics. If we cannot live up to these fundamentals over here, our education in the university would be a total waste and would only make us machines (machines are being thought to think now so some machines would be wiser than some folks in the near future if I am seeing well from my point of view…). Most of us make last minute decisions which may be good but most times tend to be fatal mistakes. In an era where students vote for people just because they are their friends, we should know that our future as a people hangs by the thread. If we cannot think on our own and make decisions based on calculated thoughts…

We have complained for long and that has gone a long way to do nothing for us in the long run. This is why I believe the time in now or never. It is either we begin to think or our systems begin to “stink”. The only difference is YOU. You are the difference. You either allow yourself to be swayed to sweet-talk or act. You are to judge between a genuine call to service and the “hungry” one’s selfish quest.