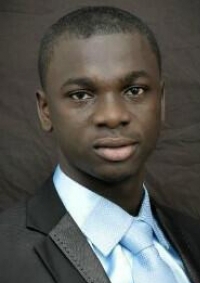 Reports indicate that the immediate past SRC Vice-President of the Kwame Nkrumah University of Science and Technology, KNUST has passed on.

Mr. Alexander Ofosu who was the vice to Philemon Laar during the 2011/2012 academic year died early Sunday, 31st March, 2013 morning after he collapsed during a church service.

All condolences to the family and friends of Alexander.