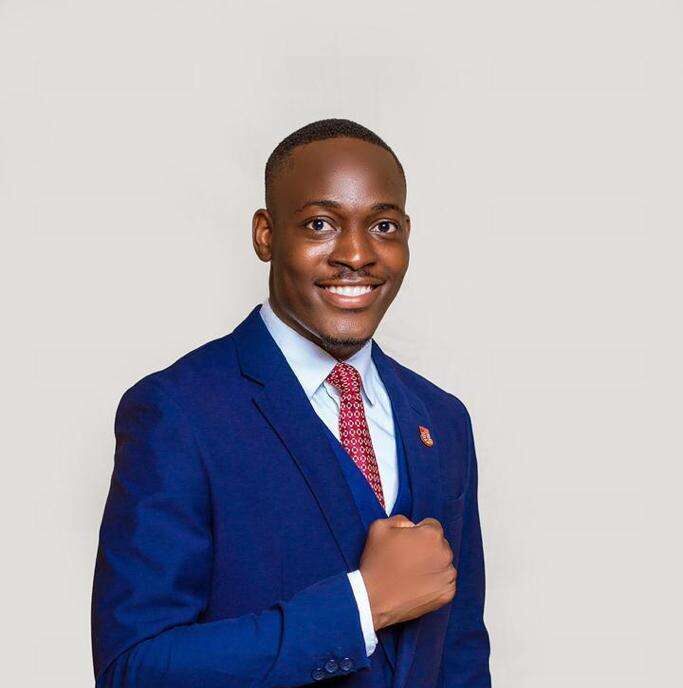 The Students Representative Council (SRC) of the University of Cape Coast (UCC) is granting temporal accommodation to students as a result of the recent downpour in the environs of Kwapro, Ayensu, and Amamoma.

In the press release issued by the SRC, affected students whose hostels have been overtaken by the flood will be given a temporal stay in their various halls petitioned by the SRC upon an agreement with the Dean of Students.

“The SRC has lobbied the Office of the Dean of Students and the Office has agreed to provide relief to students who have been affected by the flood.”

“The SRC is urging affected students to move to their Halls of Affiliations for temporal accommodations,” it added.

According to the release, “Students should kindly note that this arrangement is from now to Thursday, June 30, 2022.”

The SRC again stated that there would be vehicles to convey the luggage of students from their various hostels to their affiliated halls.

However, students are entreated to contact sector officers from Ayensu, Nasir Dampson on 0241725046, Kwapro, Patrick Owusu on 0579827460, and Desmond Adjong from Amamoma on 0246417050 for further information and assistance.

Published in Community and News