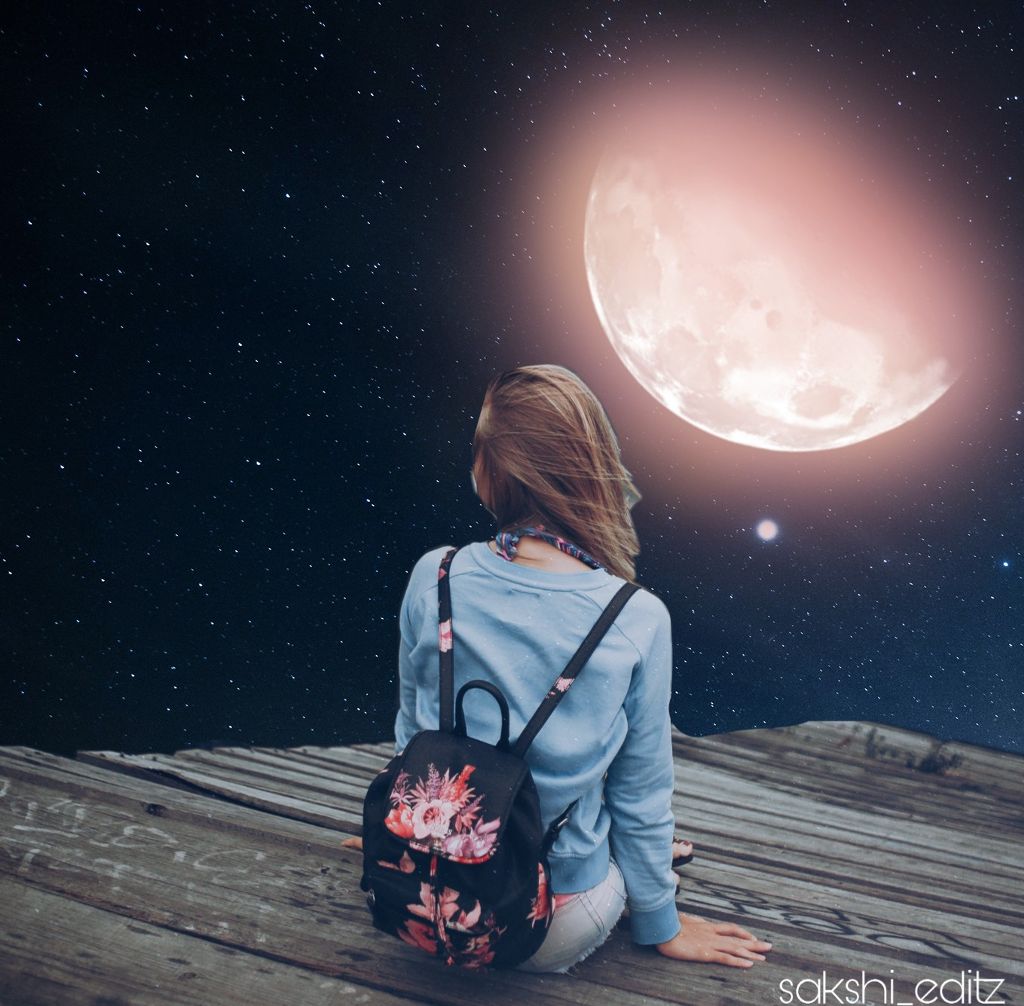 Right! my Sunday school teacher visited Joey’s, specifically his parent’s. Fortunately for Joey, his Dad had traveled. So he met his cool calmed Ashanti mother. He stated his reasons for the visit and Joey was asked to back off in a child’s language.

The teacher left after making sure his words were driven home, but his mum thought differently. She actually liked the idea of a 14-year-old Joey having a girlfriend.

Absurd right?, Yeah I thought so too when I found out because no African mother would encourage such, even the smell of it is taboo not to talk of the thought of it.

That was the go-ahead Joey needed to resume his insistent “wooing”. It went from stalking and making Kojo the “between” to sending me gifts and letters filled with sweet nothings. I didn’t budge because Victor was slow and oblivious to all the antics I pulled.

It was on this one weekend that made this story I’m telling actually became a story when I visited Kojo and Mercy that Saturday with the intention of taking novels but met with the sight of Joey sitting.

Unknowingly, Kojo invited him over so we ( I and Joey) could deal with Joey’s ‘silly’ attraction for me. I sat down and greeted him with a very tiny voice, which wonderfully came out so wrong. He responded and (OMG) the voice, ( that was then by the way) it sounded like some kind of hero, even still I didn’t budge but I lost all my bravado. He suddenly walked to the kitchen and called out my name. I followed him and there he was with a glint in his eye and the silly grin on his face…