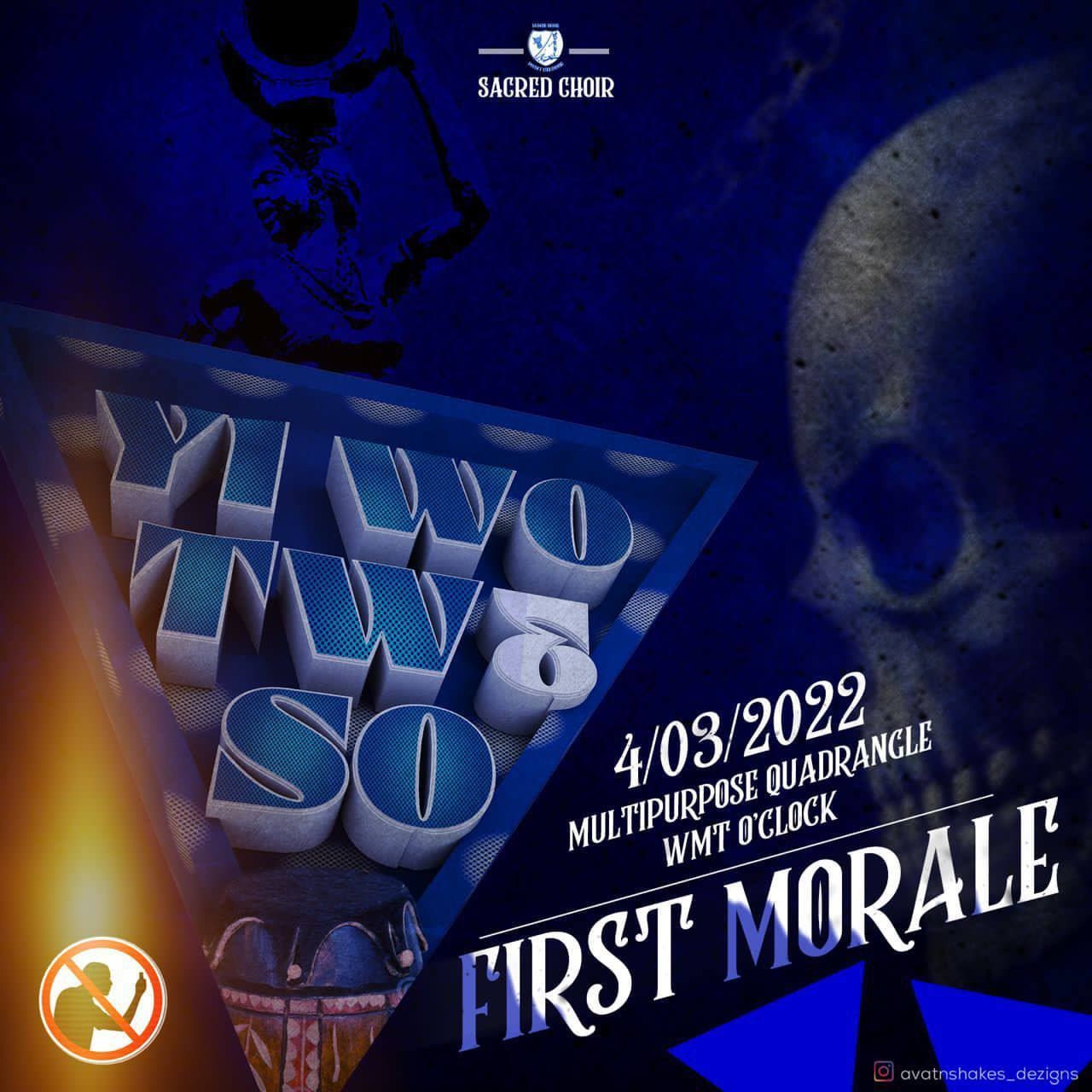 From the west to the east, south to north, all we can see is the Ghana @65 Independence Day celebration. But in the University of Cape Coast, from the North campus to the New site, Ayensu to Amamoma and using the school bus road through to Apewosika, All roads leads to the City On The Hill, Atlantic Hall.

It’s all about the “Yi wo twɛ so First Morale” happening live inside the Marine city on Friday, March 4, 2022.

It’s going to be an envious night as the whole of Ghana, Cape Coast, and UCC converges to witness a long and prolific tradition of Atlantic hall.
Its promises are to be an epic night as fresh sons and daughters of busumuru will officially be matriculated into the university of Atlantic Hall.

On this occasion, every mariner renews their baptismal vows with the highest Priest as they commence the Semester.

On this day a lot shall be learned because as they say “This is the day Busumuru has made, so let’s come and make merry”.

Mariners home and abroad are all converging at Old site as they sing along their sweet melodious tunes. Mariners say today, new records will be set as yaanom will always have to sit back and learn from the pace.

Published in Atlantic, Entertainment and Events