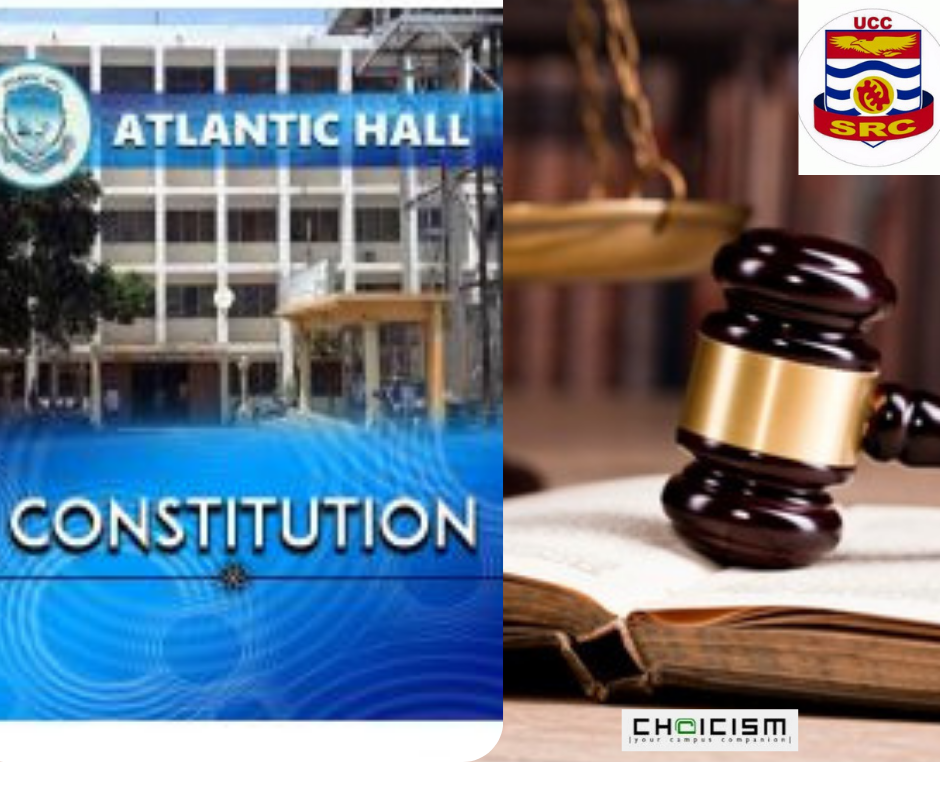 This is as a result of one level 200 Health Information Management student who applied for a position as Hall President was denied on the bases of the Presidency being restricted to only finalist according to Atlantic hall Constitution.

Therefore, in his view, “is a form of discrimination”.

Benjamin Mawutor Attakumah the plaintiff, filed an affidavit against the administration of the hall’s JCRC for clearer interpretation and subsequent order for the enforcement of Article 10(2) (a) (ii) of the SRC-Constitution 2009/2010.

Also, he further stated that Article 11(3) (c) of the Atlantic hall Constitution, 2007 is not in connection with Article 10 (2) (a) (ii) of the SRC-Constitution, hence, must be withdrawn by court.

According to his application, the judicial Board should intervene to avoid further violation of his fundamental and constitutional rights.

We will brief you on any updates. Stay tuned.

Published in Atlantic, Halls and News