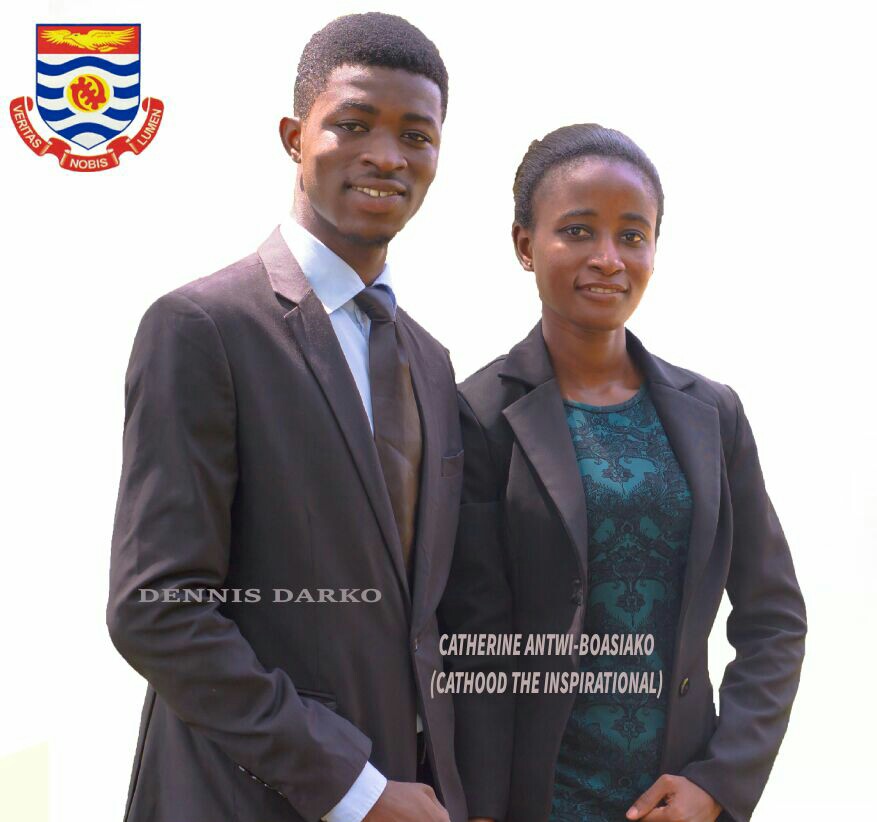 Mr. Darko beat two other contestants to clinch the highest student office of the hostel. He together with his running mate, Madam Catherine Antwi-Boasiako, a level 200 B. A. Theatre Studies student, garnered 419 votes of the total votes cast of 926 to beat his closest contender, Mr Patrick Sarpong who also garnered 309 of the votes. The third placed aspirant, Mr Abdul Wahab Hassan Cisse, obtained 184 of the votes.

The hostel’s Secretary elect is Madam Valarie Ofori Aboah who contested unopposed. She obtained an endorsement of 873 votes.

These elected executives shall become the hostel’s JCRC maiden executives when they are sworn into office later in the semester.

Their tenure of office is quite a short one. It will last till next year, 2017, May.