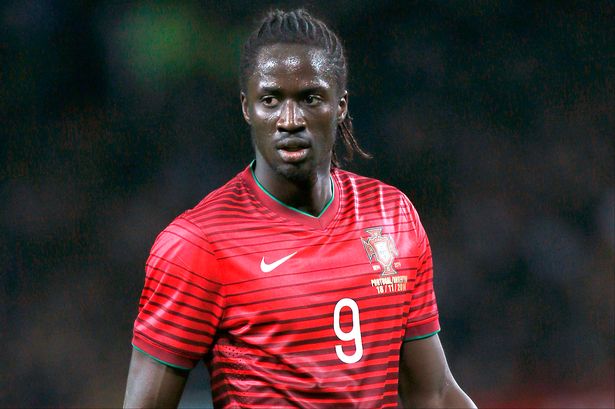 Do Not Underestimate Yourself!

Ederzito António Macedo Lopes, popularly known as Eder, a 28 year old Portuguese professional football player, took the world by surprise on Sunday, July 10, 2016 when he scored Portugal’s winner at the 109th minute to beat France to win this year’s European Cup of Nations.

This was the only goal in the final and it happened at a time no one expected, let alone from Eder, the least expected popular squad member.

He had been described as one of  the unlikeliest heroes in the history of football. The striker is said to have a terrible record with just 3 goals, all scored in 28 friendly matches and fans had desperately wanted other strikers to be included in his place. Sports experts say Portuguese have never rated him because they saw him as a poor finisher.

His goal therefore surprised virtually everyone and that was why he stole the headlines the following day as many celebrated his success.

“The stone builders have rejected, has now become the capstone.”

I see Eder’s kind of story happening everyday. We are normally underestimated by friends and other people merely because of our past records of failure and most of them have lost hope in us as result of that. We have become the last they consider when they want a special assignment done or help in a project.

But we haven’t lost hope in ourselves, have we? They have underestimated us but we have not and that is the most important thing.

We take consolation as well as inspiration from Eder’s story. He did not give up on himself. He did not let his past failures stop him from forging ahead. And his success came at the right time- when it was badly needed to win the European Cup of Nations. This moved him, within a span of seconds, from a laughing stock to a renowned footballer.

And I strongly believe that such will be your story, if only you believe in yourself and work towards it. Do not let past failures stop you from trying again. Forge ahead!

I’m Nana Afia Tenkoramaa, I rejoice in Eder’s success because it is a clear indication that mine is also possible.