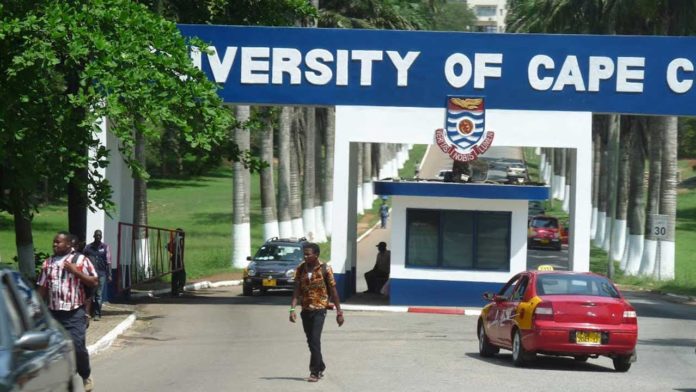 The Director for Ghana Tourism Authority, Cape Coast, Mr. Gyasi during his visit at the general meeting organized by the Student Representative Council (SRC) on Thursday as part of the plans to curtail the outrageous increase in hostel fees declared that ‘some hostels don’t have license’ hence but can’t be closed down.

“some hostels don’t have licenses to operate and will be closed down if we were to apply the laws but considering the students of UCC, they can’t close down hostels which can’t meet their recommendations,” he said.

This was declared at the UCC-SRC’s first general meeting for the semester on August 12, 2021, at auditorium 900, UCC campus concerning the increment in hostel prices and other related activities linked to the development of UCC.

However, Mr. Gyasi in his response to their call stated at the meeting that, “they have been given the mandate to keep a register and also to license hostel accommodation facilities but not their prices.”

Also, Mr.Gyasi advised the student body present at the meeting to assist his team to root out hostel owners operating without license.

He further tasked the SRC to provide a database of hostels running on the UCC campus.

Published in Do not use me (Untick me) and News