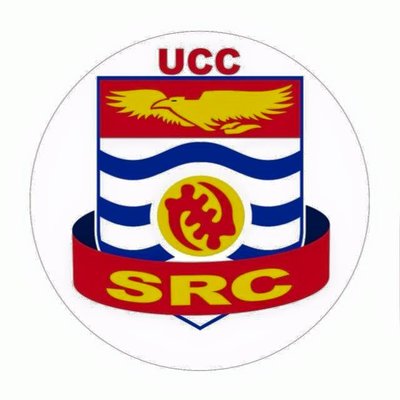 “UCC SRC has not undertaken any project”- UCC SRC denies claims on spending GHC63,157 to build a shed

The Student Representative Council (SRC) of the University of Cape Coast together with the Local NUGS has denied claims on putting up a shed costing GHC 63,157 that may cost less than GHC 7,000 on an open market.

According to the release, there had not been any execution of such project on campus however, calls on the public to treat the story with disdain.

Also, it added that “is a ploy to tarnish the good name of the UCC SRC/Local NUGS”.

Again, the statement noted, “We are currently consulting with our legal counsel to determine the next course of action in this matter”.

However, “We ask that all students maintain their confidence in the SRC and Local NUGS…”, Concluded the statement jointly signed by SRC President, Christopher E. Dadson and Local NUGS President, Nana kwesi Bediako Ampaw.