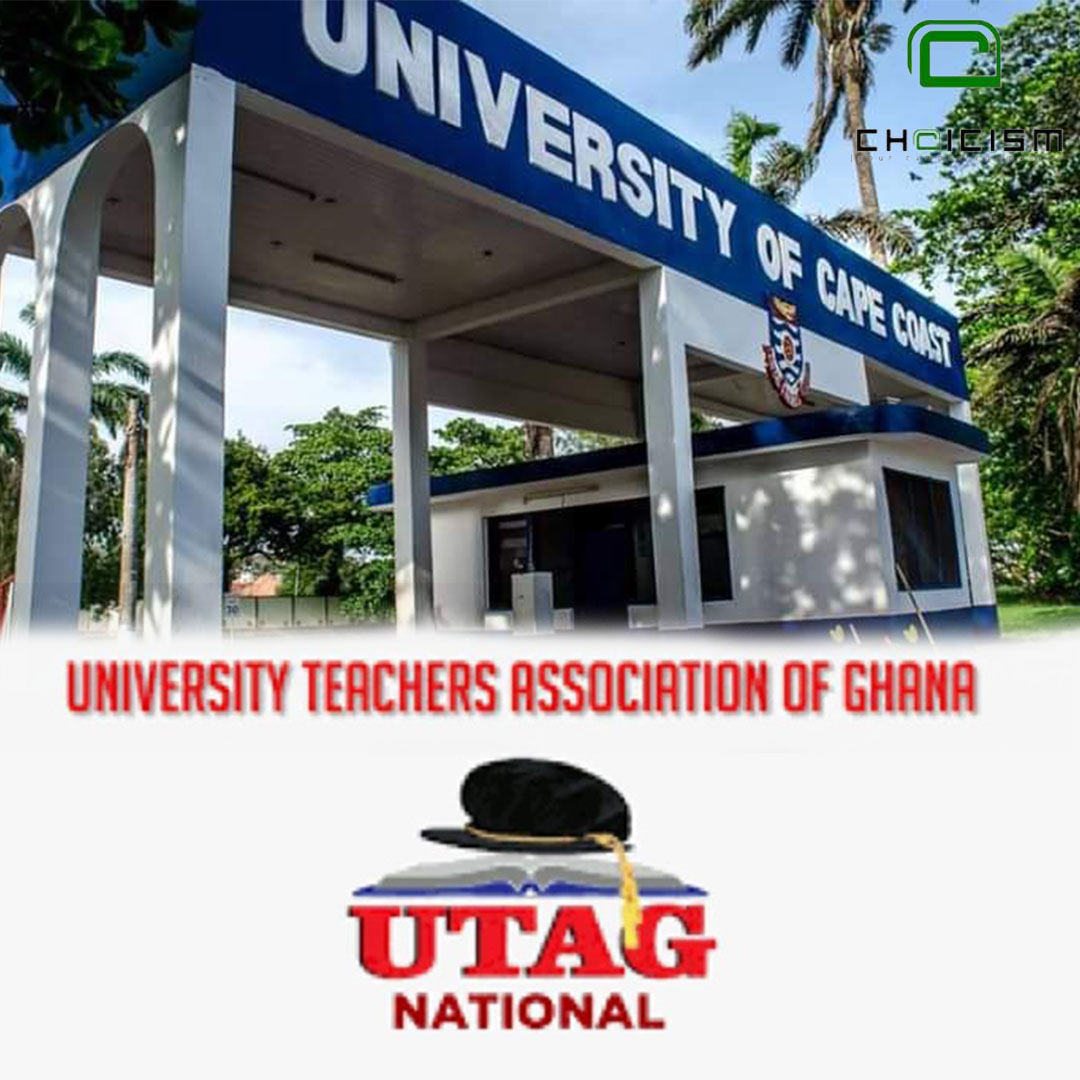 UCC to begin lectures on Monday

The Management of the University of Cape Coast following the communique by the University Teachers Association(UTAG) stating its temporal suspension of the long run strike has in a report declared to also resume lectures on Monday, February 28, 2022.

After a long back-and-forth court hearing between UTAG and the National Labour Commission(NLC), UTAG finally addressed the nation and its students body on Monday, February 21, 2022, of its temporal return to lectures for two working weeks. Thus, if no action is taken by the government as have been spoken to will again return to its strike.

Also, according to the release by UTAG UCC, the suspension was to “pave the way for improved conditions of services negotiations with the employer(government).”

However, all academic-related activities by means are to begin on Monday as the management of UCC has released their academic calendar for the first semester of the 2021/2022 academic year.