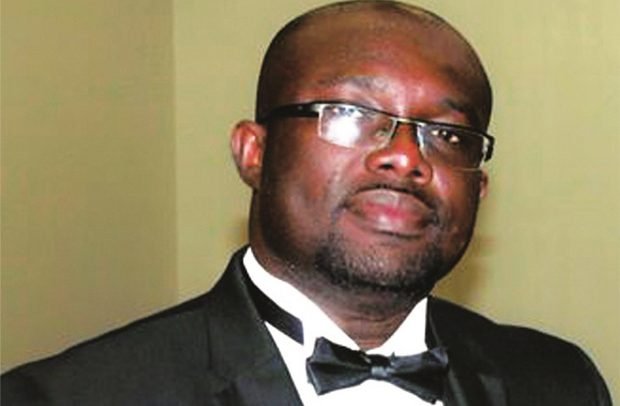 UTAG bears teeth to gov’t over book and research allowances

The National leadership of the University Teachers Association of Ghana (UTAG) says there is uneasiness on University campuses across the country as a result of government’s failure to pay book and research allowances (BRA) due them.

According to the Association, it is surprised by the condescending treatment it is receiving from the Finance Ministry after several notices and letters to the Ministry.

At a news conference in Cape Coast, President of UTAG, Dr Eric Opoku-Mensah said, should the next academic year be disrupted, the association should not be blamed.

“Following the lackadaisical attitude of government, UTAG on July 7 this year, wrote to the Finance Ministry, but it is sad that as of today, pleas to government to settle the BRA by July 16, has gone unheeded.

“The Finance Ministry has refused to formally reply to our letter. For us, this is indicative of the condescending treatment that the Association receives from government over the years,” Dr Opoku-Mensah lamented.

He said since the last academic year has ended, members of the Association do not know when their BRA for the upcoming 2018/19 academic year would be paid.

According to him, they have been forced to come out in a bid to arrest the apprehension the long delay in payment is causing members.

“As leaders, we have so far been able to manage the uneasy tensions on our various campuses, however, the situation is getting out of control and we may be forced to take a decision we have been avoiding this while if government fails to pay the BRA by July 31,” he said.

Dr Opoku-Mensah pleaded with the general public, parents, students and other stakeholders not to blame the Association should the 2018/19 academic year be disrupted.

He reiterated UTAG’s commitment to deliver quality education to all public universities but did not mince words in saying “they would not countenance the insensitivity and unnecessary delay with respect to addressing its concerns.”

According to the leadership of UTAG, they were going to advise themselves but did not indicate any plans that UTAG would go on strike in the interim.

Published in Do not use me (Untick me) and News