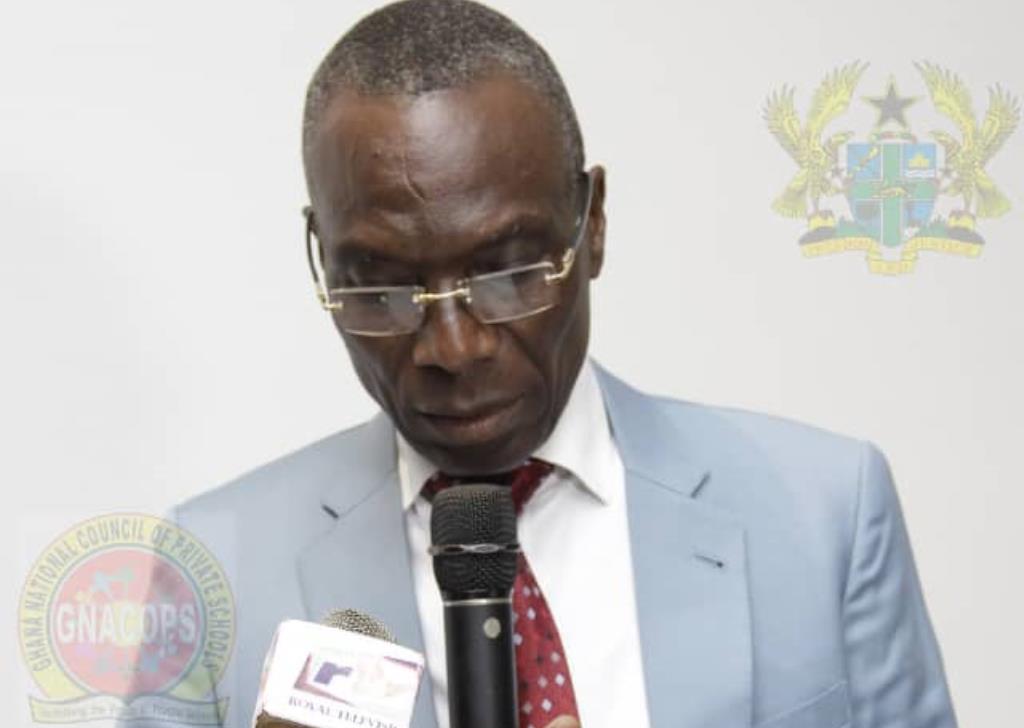 Proposed varsity fees yet to reach parliament; don’t blame us for delay – Nortsu-Kortoe

Member of Parliament for Akatsi North Constituency and Ranking Member on Parliament’s Education Committee, Hon. Peter Nortsu-Kortoe has revealed that Parliament is yet to receive the proposed fees schedule for public universities in the country.

This comes at a time when managements of public universities in Ghana are complaining of lack of funds for their operations owing to the delay by Parliament in approving their proposed fees.

Speaking on Campus Exclusive on Monday [July 15], Hon. Nortsu-Kortoe intimated that Parliament was yet to receive the proposed fees schedules for consideration.

This is in spite of earlier assertions by the Ministry of Education and the National Council for Tertiary Education (NCTE) that Parliament was delaying in approving the fees, signaling that the fees had already been presented.

‘With the university fees, the Minister of Education has told me that as a ministry they are done with their revised fees and charges and presented to the Minister of Finance [for onward presentation to parliament] but nothing has been presented to us yet. Nothing of that sort has been brought to us’, he said.

According to Hon. Nortsu-Kortoe, this process has however not been completed as the Ministry of Finance is yet to present the fees and charges to Parliament’s Subsidiary Legislation Committee. He maintained that until that is done, no university can increase its fees and charges.

‘The Ministry of Finance is supposed to present the revised fees and charges on behalf of the various institutions concerned. But that has not been done and so up until when that is done, no institution can increase fees’, he added.

Allaying Fears of Students
University students across the country who are expectant of the release of the fees schedule for the 2019/2020 academic year are in a dilemma due to the delay in the announcement.

While some of them are anticipating an increment in their fees, others are concerned about how much will be added on to the current fees.

But allaying the fears of students, Hon. Nortsu-Kortoe emphasized that since no proposal had been laid to Parliament, there cannot be any increment.

‘I’ve met at least two times with some student leaders and I told them that as a committee we haven’t received any proposal from any university through the Ministry of Finance. This means that the university authorities cannot just increase the fees’, he assured.

Misdirected Advocacy
Public debates and advocacy on the supposed delay in the approval of the fees schedule have targeted Parliament as the non-performing stakeholder in the matter. For management of the various universities, Parliament had failed to hold its end of the bargain of approving the fees presented to it.

Addressing this concern, Hon. Nortsu-Kortoe charged university managements to direct their advocacies to the Ministry of Finance and not Parliament.

He stressed that, the responsibility of presenting revised fees and charges to Parliament was on the Ministry of Finance. Thus if the universities want a review, they should pressurize the Minister of Finance to present their proposals to Parliament.

Background
For three (3) years running, universities in Ghana have not been able to revise their fees. This is in line with a directive for the schools to present their proposed fees schedules `for approval from Parliament.

This arrangement is under the Fees and Charges Act 2009(Act 793), amended in 2016 by a legislative instrument (LI2228), to safeguard the public against arbitrary charges and levying of students by universities.

The Act thus requires all Vice Chancellors to seek Parliamentary approval for fees and levies they intend to charge before sending them out to students.