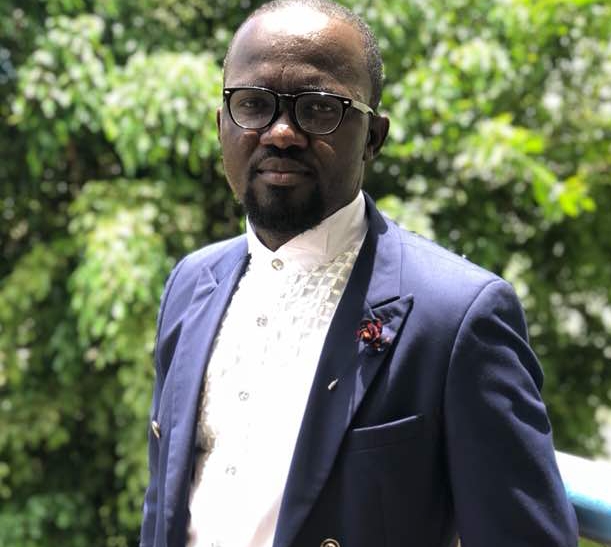 Indeed this one too shall surely pass, but until then, the legal questions of many a student must be answered.

Our tertiary institutions accommodate some of their students at the traditional halls, leaving the majority of these students to their own fate to look for places around campus to rest their heads. A discomfort which paves way for others (landlords) to exploit these students by leasing out their hostels for them for an outrageous consideration.
There exists a contractual relationship between students and their respective landlords herein referred to as hostel owners. Very few are hostel owners who have their contractual terms documented. However, to the majority who reached a lease agreement orally, it is still a binding contract.

Section 3(1) (f) of the conveyancing Degree NRCD 175 allows for lease agreement to be orally made when it’s not more than three years. It is trite knowledge that hostel lease agreement is mostly for one academic year subject to renewal hence falls under section 3 (1) (f) Of NRCD 175
Under a lease agreement, there is an implied and express covenant that both parties must adhere to. A covenant in lease is a solemn promise made by parties to the contract with the intention of being bound by it. When this covenant is expressly stated in the agreement and accepted by both parties, it is termed as express covenant. When a covenant is not expressly stated but implied either by common law or statute, it is called implied covenant. An example of an implied covenant of the lessee and lessor may include payment of rent and a quiet enjoyment of the premise respectively.

Most often, students are disgruntled when landlords ask them to leave their hostels just after writing their last paper especially during the second semester. With the argument that their contractual relationship has ended. Some final year students who may still be writing their long essays or dissertations are most often either sacked from these hostels or coerced to pay extra money in order to continue their stay. As stated earlier, most of these lease agreements entered into are mostly made orally hence specifics like date of entry and termination of the contract do not come to play. But traditionally, custom and usage have over the years projected the lease agreement between students and landlords as one academic year, hence the agreement ends after the academic year. This to some extent calls for a proper scrutiny, but the focus of this write up however is not on that.

In the ensuing sections, I discuss the crux of the matter. The worldwide pandemic has called for all forms of measures and safety protocols to ensure the safety of all. This called for the president to lock down all schools in Ghana.

The second academic semester of these tertiary institutions mostly begins from January and ends at the latter part of May. The president’s directives came in the month of March for all schools to be locked down as a means of limiting the spread of Covid 19. At a period where students had only spent two months in a semester which has four months. Students were asked to leave campus with immediate effect hoping to return soon for the resumption of their academic work. It’s been over three months now after this directive by the president was given. The big question is:

WHAT HAPPENS TO THE LEASE AGREEMENT BETWEEN STUDENTS AND THEIR LANDLORDS?

Per the academic calendar of these institutions, the academic year has already come to an end. Does that mean the contract between students and their respective hostel owners has been discharged?

It is trite law that a contract could be discharged on grounds of completion of the contract, prior agreement, rescission, breach, impossibility of performance (frustration) etc.

It is a general principle that lease agreements are not frustrated hence parties must take steps to insure their interest. But to every rule there is an exception, thus, this may not apply to leases with shorter durations. Hence it is the duty of the lessor to insure his property.

A contract is said to be frustrated where an unforeseen or unexpected event occurs to make the performance of the contract impossible, illegal or radically different from those contemplated by the parties to the contract. From the basic meaning of frustration above, it is just wise for one to say that the contract between students and their hostel owners (the tenant- landlord relationship) has been frustrated.
There is a strict change in the merit of the obligation undertaken, such that it would be illegal (against Act 1012) for the thousands of students to go to their various campuses to study all because there exists a lease agreement between them and their respective hostel owners.

Frustration may occur in several forms, it could be an act of God or of nature, governmental interventions put in place, such as one during wars, lawful prohibitions in the form of statute etc.

Albeit the source of Covid 19 is still a mystery , it will not be out of place for one to consider it as an act of God or nature.

The continuous existence of a particular thing or person is essential to the fulfilment of a contract. Students are basically on campus for academic work, but have now left their academic works to their various homes because of an occurrence which will not only make their stay on campus impossible, but also illegal. This means students have no business on campus but for academic work.

A contract to do what has become illegal cannot be legally enforced hence the contract between students and their landlords must be deemed as frustrated.

It is important to note that, some students pay for the leased premise, pay for water and sanitation, pay for maintenance and electricity as a term of the agreement. What happens to all these services paid for without benefiting from them?

From the above, the lease agreement between students and their landlords could be said to have been frustrated when directives were given by the President for students to vacate campus in March .

It may therefore be in the right direction for hostel owners to come to terms with their tenants (students) and find a way of settling the difference from March to May. On the other hand, arrangements could be made such that the difference may be deducted from the 2020/2021 academic year’s hostel fees for students who would want to be in the same hostels.

It may ,thus, be out of order for any landlord to demand from any level 400 student an extra amount or question the continuous stay at the leased premise.

In any case, looking at the period we find ourselves in as a country now, the level 400s may also be deemed as statutory tenants under section 36 Of the Rent Act (Act 220) which permits their stay in those hostel. A lessor has an implied covenant under section 23 NRCD 175 to allow tenants have their quiet enjoyment of the premise.

Students who stayed in their hostels during the lock down period till May should note that, their contractual agreement by custom and usage may have been discharged, that not withstanding, they may be considered as statutory tenants.

My advice to all landlords therefore is that, any move to treat the contract agreement as discharged (by performance) is unlawful hence any attempt to evict students from their hostels has no legal bases and is unfounded .

Published in Feature News and Opinion