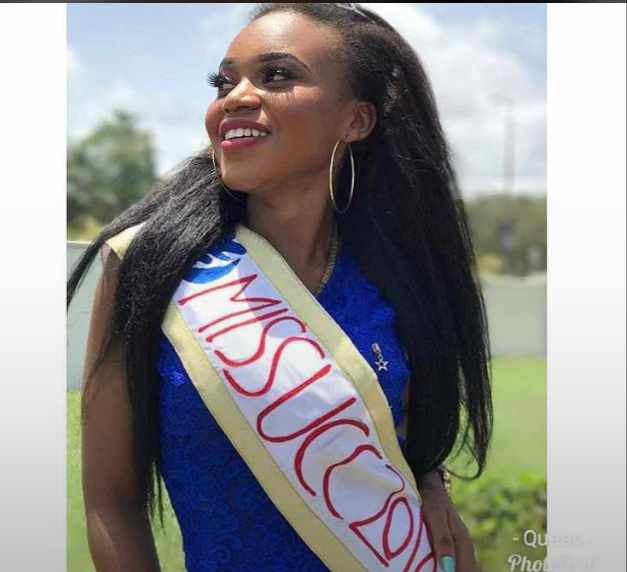 Many students of the University of Cape Coast (UCC) are in shock on hearing of the sad news of the passing of Miss UCC 2018.

The Oguaa Hall affiliate was reported to have been on dialysis before her passing.

Chika a native of Cape Coast won the ultimate prize of the Miss UCC Beauty Pageant in the 2017/ 2018 academic year.

Last year she celebrated Christmas with pupils of Apewosika Basic School where she told Choicism.com that sharing gifts with the pupils was her way of reaching out to children who needed to be shown love.

From Choicism.com we express our condolences to the bereaved family and the entire school.