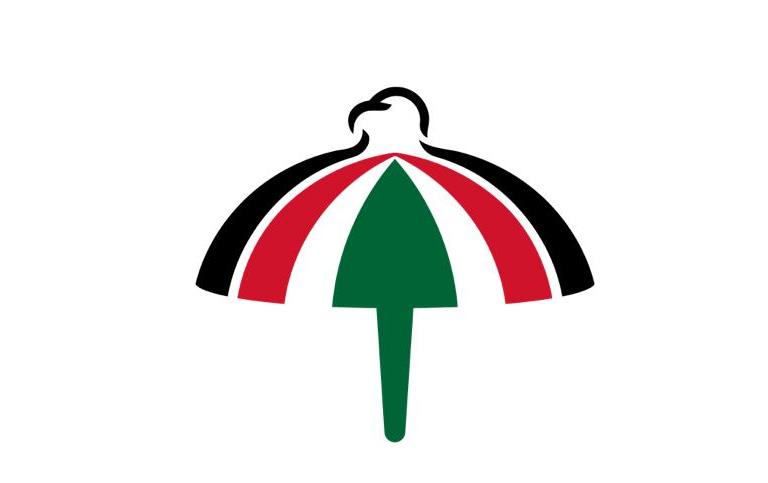 The Tertiary Educational Institution’s network of UCC, the students wing of the NDC has gained massive and unprecedented popularity over the pass months with most students of our dear university showing major interest in their activities. Their recent program saw an overwhelming turnout.

This morning, ogyanframa’s investigative team has gotten hold of substantial information concerning the upcoming TEIN -UCC elections and its electoral processes.
Currently, aspirants have filled their nominations and one issue came up. THE CGPA WAHALA .

It has been alleged that about three aspirants submitted their forms without their academic documents (transcript) and this has led to an uproar amongst some student leaders and sympathizers of TEIN-UCC.

A communique, signed by Eric Offei, Central Regional TEIN Coordinator reads “It has come to my notice that, there is a strenuous effort by the handlers of the nominations for the various executive positions in TEIN-UCC to demand for the details of the nominees’ academic record of achievements cast in the nature of Cumulative Grade Point Average (CGPA) as part of the requirements for one to qualify for any position in the impending elections.
I have the permission of the Central Regional Youth Organizer to convey the following for your kind perusal and obedience:

I wish to state unequivocally that, the electoral committee has set in motion processes to have a smooth, fair and merit-based vetting session.”

Ogyanframa has also seen a response of strong warning from one of the executives of TEIN UCC to whom ever seeks to interfere in the electoral process of TEIN UCC, portions which read, “We are fully aware what all these are gearing up to. We as executive shall work to ensure that the right things are done. This is a total disrespect to the constitution, the executive and the student body. Let me make it clear here that we are not poodles to be remote controlled for any individual to achieve his amorous agenda here. For the records no person either (students and lecturers) within TEIN UCC shall participate in this year’s electioneering process, So please Mugai, you and the regional youth organizer should rest and watch us like you abssented yourselves from TEIN’S elections for the pass 5 year. Why are you people so much interested in this year’s elections? To work for those who do not meet the requirements to go through for you to sustain that relationship? . No!. TEIN FIRST. “WE ARE STUDENTS BUT NOT CHILDREN”

After reading this statement, I asked myself is this man serious at all…😃

TEIN-UCC aspirants were given a documents which stipulates the eligibility requirements of this years election and this was signed by the TEIN UCC secretary.
The eligibility criteria are as follows;

These rules makes one eligible to contest for any portfolio in TEIN UCC elections and all aspirants agreed to these requirements.

Again, chapter six(6), of the TEIN – UCC constitution, under Election Article 85(6) states, “A person shall not qualify to aspire for any elective position of the TEIN unless he or she satisfies a Cumulative Grade Point Average of 2.5”

Mr. Eric Offei, claims the electoral process must be smooth and fair but he wants the CGPA requirement to be removed with the permission of the Central Regional youth organizeer. Does this makes sense at all? Is TEIN UCC elections run from the NDC party office in Cape Coast?.

We live in a society governed by the Rule of law , no one has the power to to dictate to anyone how the TEIN UCC elections would be conducted.

We therefore call on all and sundry, to come together and and make this right else the repercussion won’t suffice well for the growth of this association.

Chapter 1, Article 2(1) of the TEIN UCC constitution states clearly and “The motto of TEIN NDC shall be Peace, Stability and Development.” ..
How can this be achieved if due process is not followed.

Published in Feature News, Opinion and Write for Us