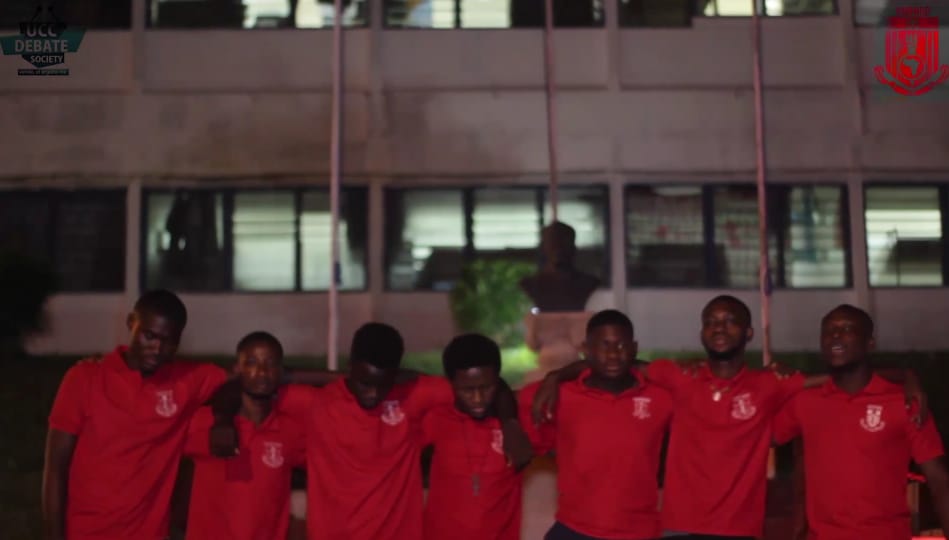 Casford Hall, winners of the maiden edition of the UCC SRC Freshmen Inter-Hall Debate and Public Speaking championship which took place in 2016 are poised to win this year’s trophy.

The Gentlemen of the Casely Hayford hall were caught chanting “It is coming home” at the ongoing Freshmen Inter-Hall Debate and Public Speaking Championship to connote their eagerness to repeat their 2016 victory at the championship’s maiden edition.

They have so far shown splendid performance as they currently have two teams qualifying to the quarter finals of the ongoing Debate and competition which is stated to happen on Saturday, 24th July this year.

The Atlantic Hall Debate Society on the other hand have also showed their preparedness and eagerness to battle back to back for this year’s trophy.

Will the Fellows repeat history? “Would the trophy go back home” as they chanted? Or would the Mariners take home the grand prize?

This year’s competition is getting more interesting as the battle for the ultimate trophy intensifies everyday.

Published in Casford, Halls and News